Crawl spaces are intended to help raise up the level of a house to reduce flooding when it rains. Unfortunately, the spaces accumulate a lot of moisture and
end up getting too humid. If left uncontrolled, the humidity can cause a lot of damage.

What are the signs of excessive humidity in the crawl
spaces and basement?

* Condensed water that trickles from the walls.
* Rotting and decaying of wood
* Humid air and dampness
* Puddle of water everywhere on the floor
* Presence of mildew and molds on spaces, items, and even walls
* Water stains on the wall
* Odor, musty smells
* Too much condensation during summer
* Damp carpets
When humidity is high, it can ruin items in the house. No wonder a lot of money is spent on repair work every year. In most cases, the sources of such humidity are always the crawlspaces and the basement.

Sources of humidity in the crawlspaces and basement

There are 3 sources of moisture in crawl spaces and basements. Some of them are interior sources while others are exterior.
The interior sources include the human activities that we undertake in the home. They include cooking, showering, laundry and many more. These activities result in slightly over 5 litters of moisture every day. Typically, the warm moisture is always heavy and thus, it will find its way into the low-level rooms.
Indoor sources of moisture
* It includes moisture left in the concrete after construction
* Watering house plants
* Leaking pipes. Taps drain- which all produce 3 liters of moisture per day.

it is the humidity levels outside the house. It is influenced by the prevailing seasons. Such humidity could get into the basement and make the moisture to condense on the floors and walls. In most cases, it will settle in the basement and crawl spaces. So sealing the vents and all the spaces could appropriately deal with his problem. If you can find a way to keep the outside moisture away, the crawlspaces and basements will remain dry.

When rainwater is deposited next to the foundation of the house, it leaves the soil around it saturated. Such water will then find its way into the basement and crawl spaces. It increases the level of humidity in these areas. It is, therefore, necessary to ensure that any rainwater collected is directed away from the foundation.

The Things You Need To Do

Install the gutter system – If well installed, they collect rainwater from the roof and allow it to flow to safe places. Typically, the collection point should be located between 5-10 feet away. So when installing the gutter system, ensure that it collects the water and directs it to the right place. The drainage should allow the water to move to designated areas. If left to collect in the nearby soil, it becomes difficult to control or direct it away from the foundation. 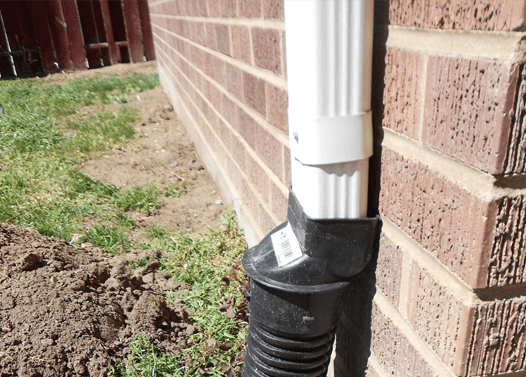 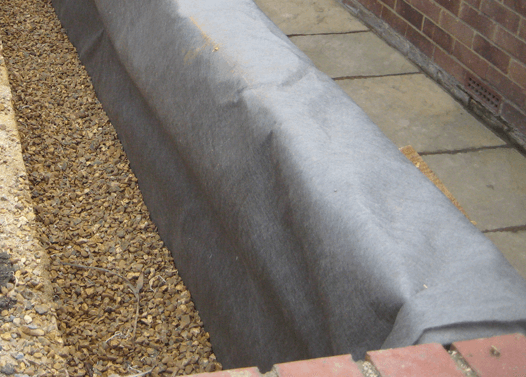 A trench - Digging a trench that directs the water away from the foundation of your house is the best option.
A foundation drain tiles- the tiles could be added to a foundation to protect it from rainwater. It is a costly exercise but will protect the house from the effects of excess humidity. They are quite effective in handling water drainage issues.

Humidity movement in the crawl spaces

Moisture gets into the basement and the crawlspaces
through following mechanisms:

Moisture diffusion- the process allows substances to move from highly saturated areas to those that have a low concentration of water molecules. So when the soil around the house foundation is saturated with water, it will be discharged into the basement. The walls absorb the water via diffusion. As soon as the walls get saturated water is eliminated into the spaces as vapor. It thus increases humidity levels. However, it is vital to note that the process is dependent on the following factors:

Pressure differentials of the surfaces – walls made of concrete, polyethylene and waterproofing materials will typically slow down the process.
Capillary Suction- it is the process via which water moves through porous materials. It makes water move into crawlspace walls as well as the floor. When it happens for a long time, it makes the crawlspaces and basement damp. It is one of the problems experienced in places where water table levels are high. Capillary suction needs to be controlled otherwise it can lead to the destruction of the foundation.

Movement of air – When houses are opened during summer to allow air to circulate, it removes dampness but will result in more problems in the future. Open windows allow humid air to condense on the floor and cold walls of the basement. It can be seen as water droplets on the walls. In some cases, homeowners may think that they are leakages. 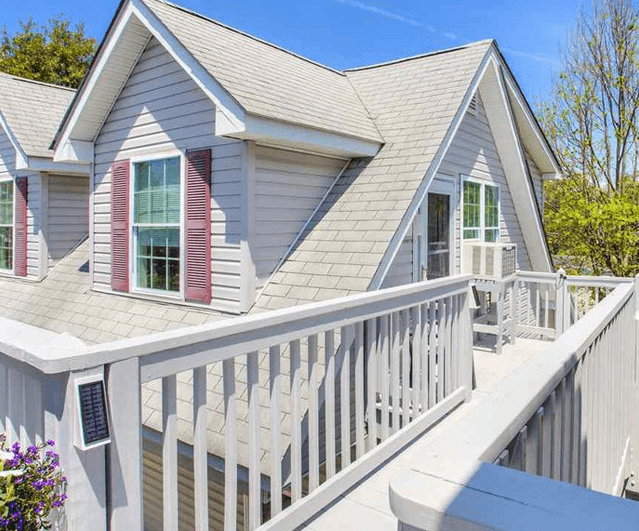 * Increases humidity in the crawl spaces and basement. The humidity is spread throughout the house.

* It spreads the basement odor to other rooms

* It makes mold and spores to spread from the crawlspaces and basement to other rooms. It causes respiratory problems.

* When humidity is high, it damages the house and could increase the cost of maintaining a house.

Once you identify the sources of humidity, you can remedy the situation by
*Resealing the concrete
*Sealing vents
*Sealing cracks
*You may grade the soil around the basement or add downspouts and gutters. It eases drainage issues in the area around the foundation.
*Install a dehumidifier- AlorTec group dehumidifier can help extract moisture from the air to leave the basement and the crawl spaces dry.

AlorTec group has a number of dehumidifiers you can deploy to the basement. They utilize Artificial Intelligence and can reduce humidity levels in the crawlspaces and basement irrespective of their sizes. They can maintain the humidity level to below 50% and will ensure that your spaces are mold-free and dry.